The city of Boston unveiled a $10 million sculpture meant to honor Martin Luther King Jr., but the bizarre and oddly sexual appearance of the monument elicited mostly negative reactions.

The monument, called The Embrace, was unveiled on the Boston Common on Friday to commemorate Dr. Martin Luther King Jr., Coretta Scott King and the “love they shared with the world,” NBC reported.

The sculpture apparently is based off a photograph of Dr. King and Coretta embracing.

But that didn’t seem to translate so well into a giant bronze sculpture, with social media reacting with disgust and ridicule to the monument’s suggestive features.

The original photo this inspired was beautiful and perfect. Why not just honor that with a replica instead of this horrible odd weirdly sexualized bronze blob… #mlksculpture #MLK pic.twitter.com/8COvxHhEoP

“I have a nightmare…” pic.twitter.com/VLAUwFLfdK

The concept that the City of Boston approved was less penisey. pic.twitter.com/Fh8N4AhbMY

Didn’t realize MLK loved to eat ass so much pic.twitter.com/EBR3y4YP9y

When they unveil the MLK statue: pic.twitter.com/13xI34QIPU

There’s a debate about whether the sculpture resembles a giant donger or eating ass. Which is it? pic.twitter.com/TvtaFATGiX

So depending on the angle, the new MLK statue either looks like:

But if you criticize it you’re a racist. pic.twitter.com/JW8U2dCTh2 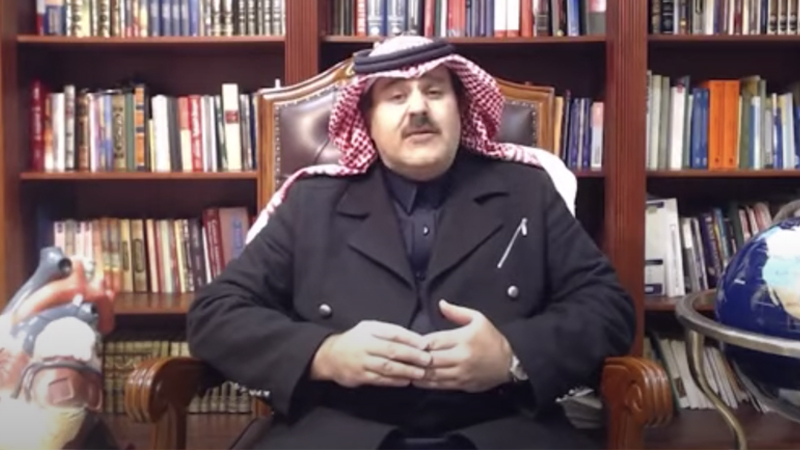 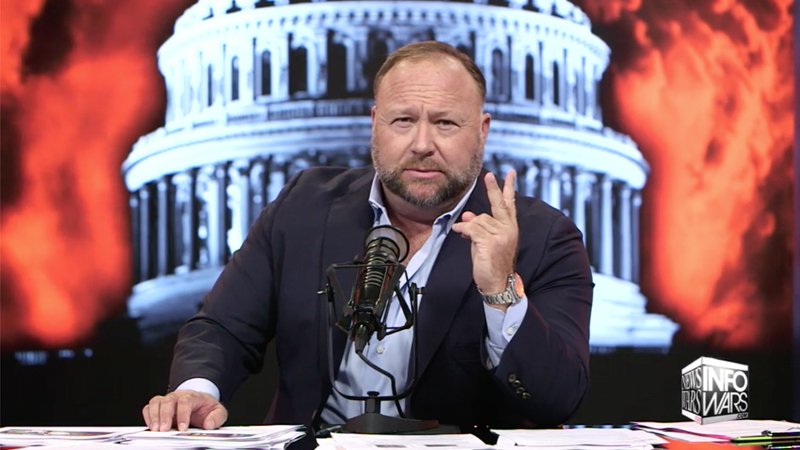 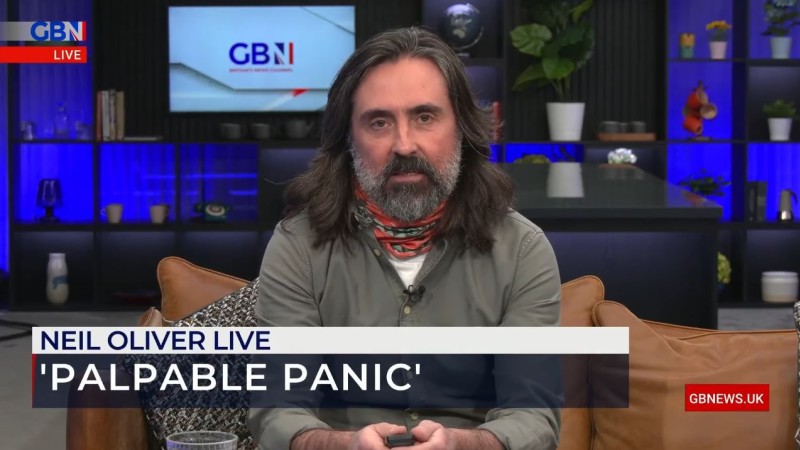 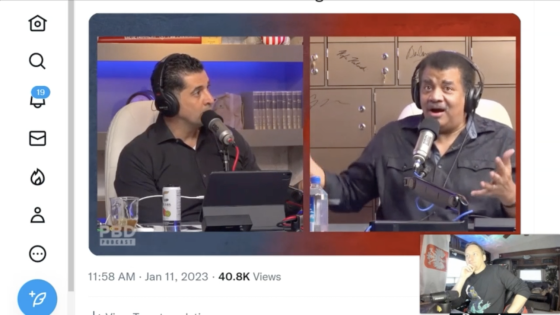 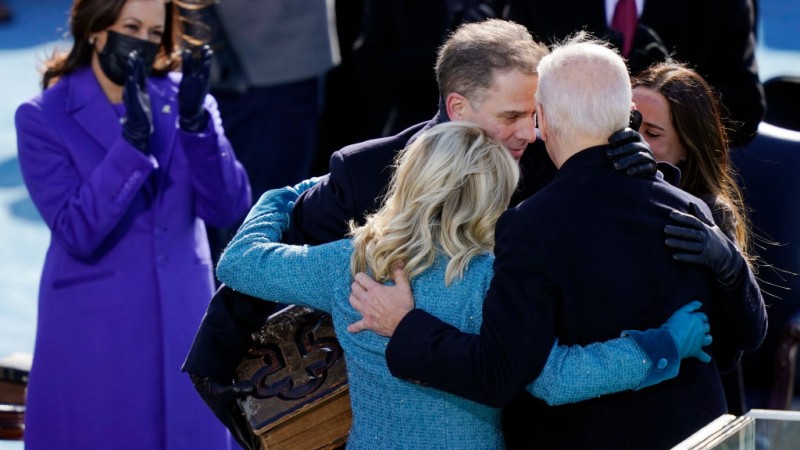 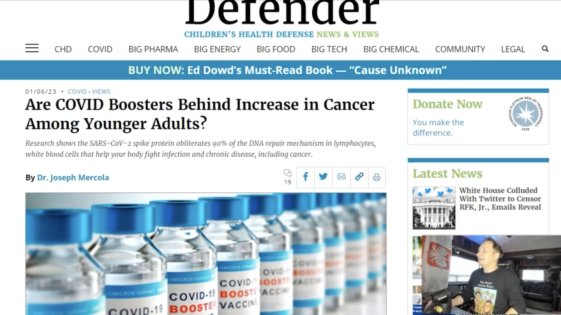